Emerging from the base of the mountains ascending behind, this modest enclosure is formed from the amassed soil on which it sits. Constructed to be meticulously eroded by time, it exists simultaneously as both dwelling and ruin.  Walls of compacted earth seamlessly blend into the desolate landscape while creating a monolithic envelope protecting the spaces within.

Passing through the entry portal, one immediately experiences the garden court and the stillness captured within the earthen walls. Uniquely proportioned spaces surrounding the court are given meaning only through the ways in which they are inhabited, adjoined by intimate ancillary rooms for basic inhabitation. Hidden deep within the thick earth walls, a cavity filled with water sits at the base of a wind tower, passively cooling the air that moves through its volume and offering a place of respite from the harsh environment of the arid mountain terrain. 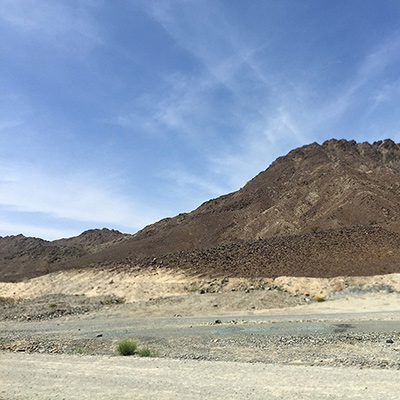 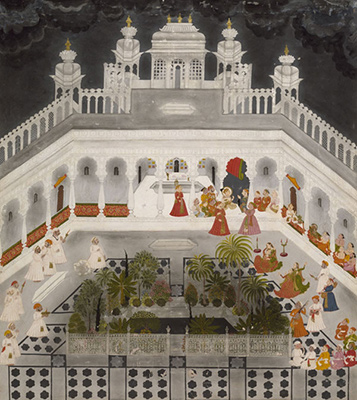 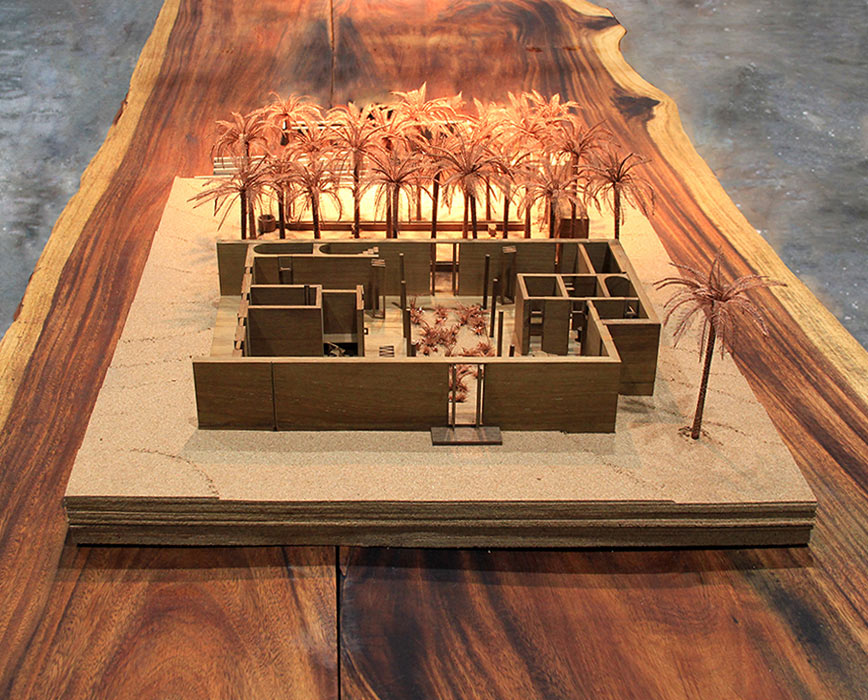 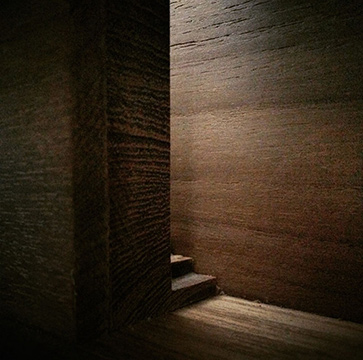 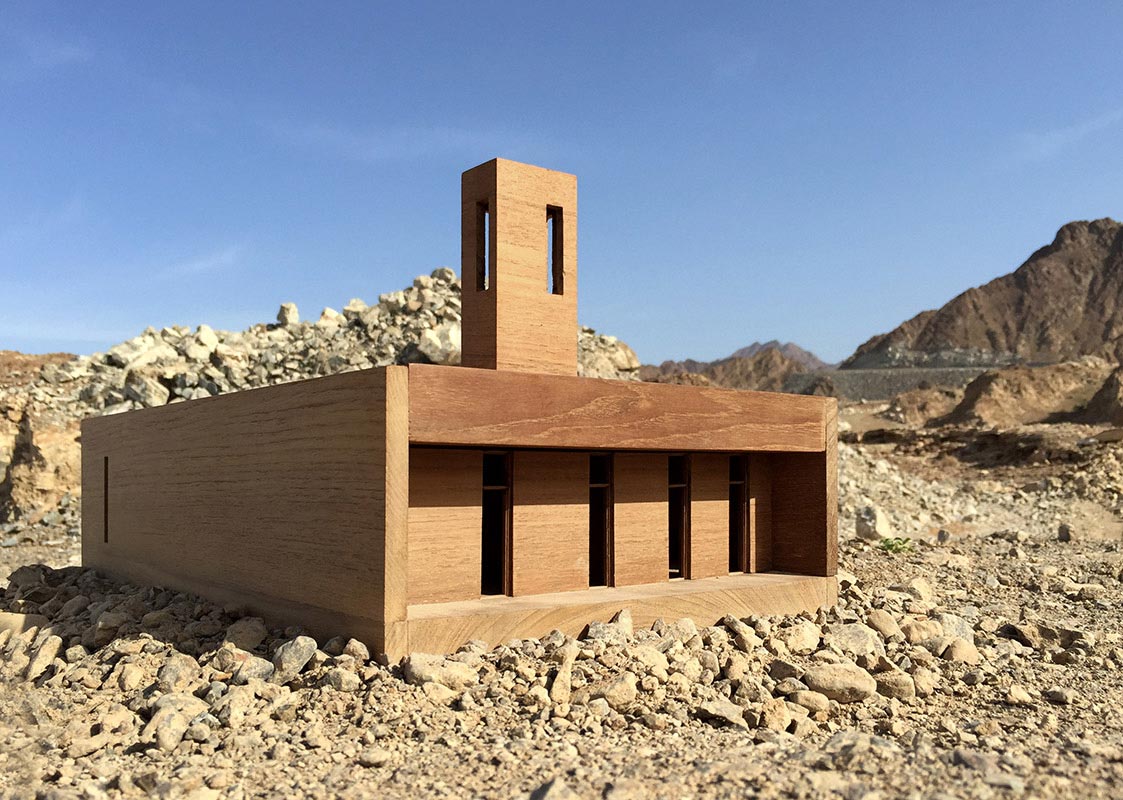 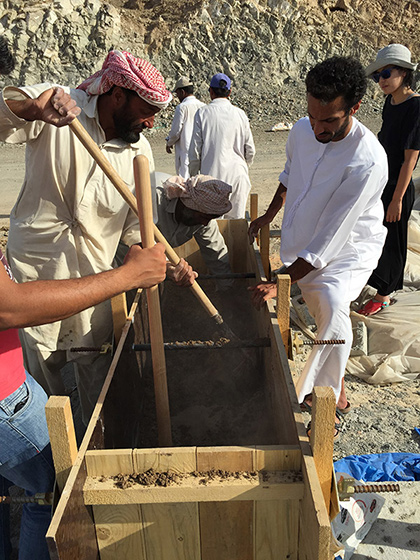 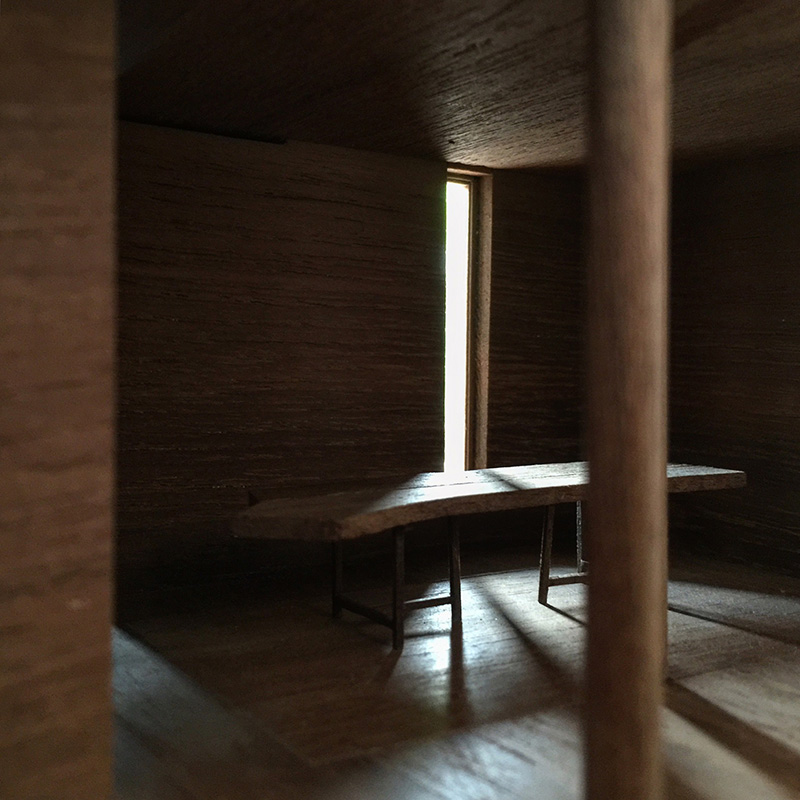 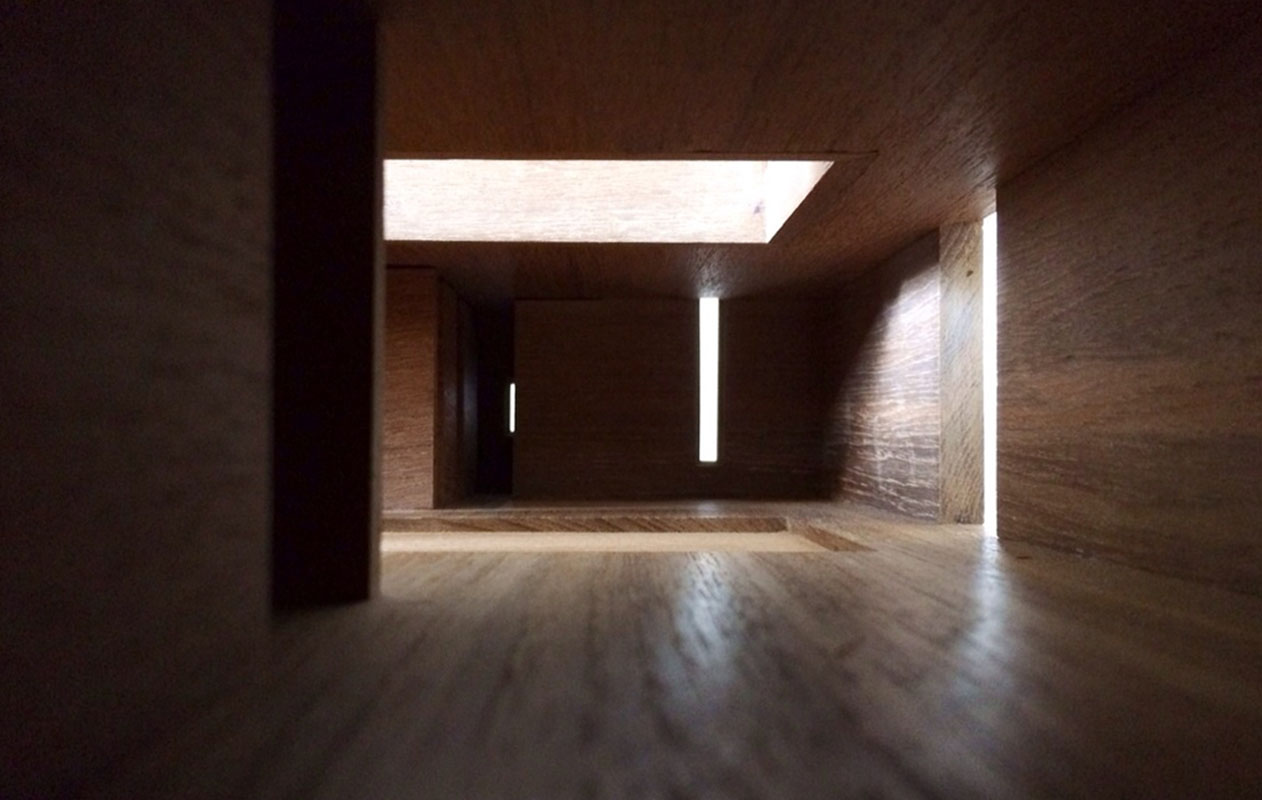 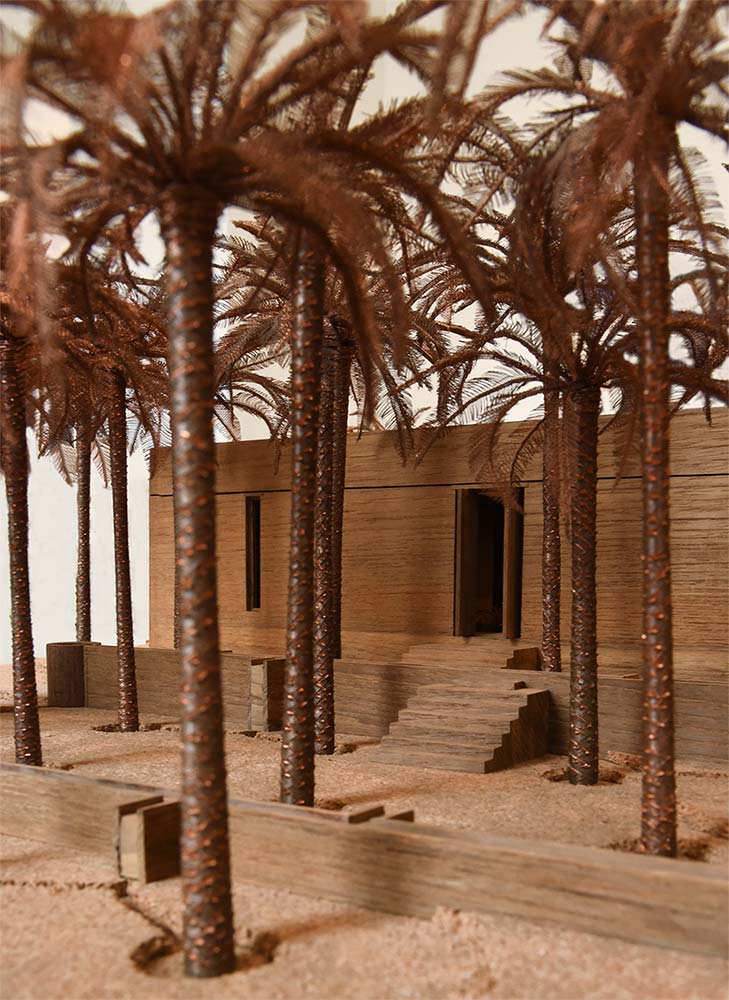 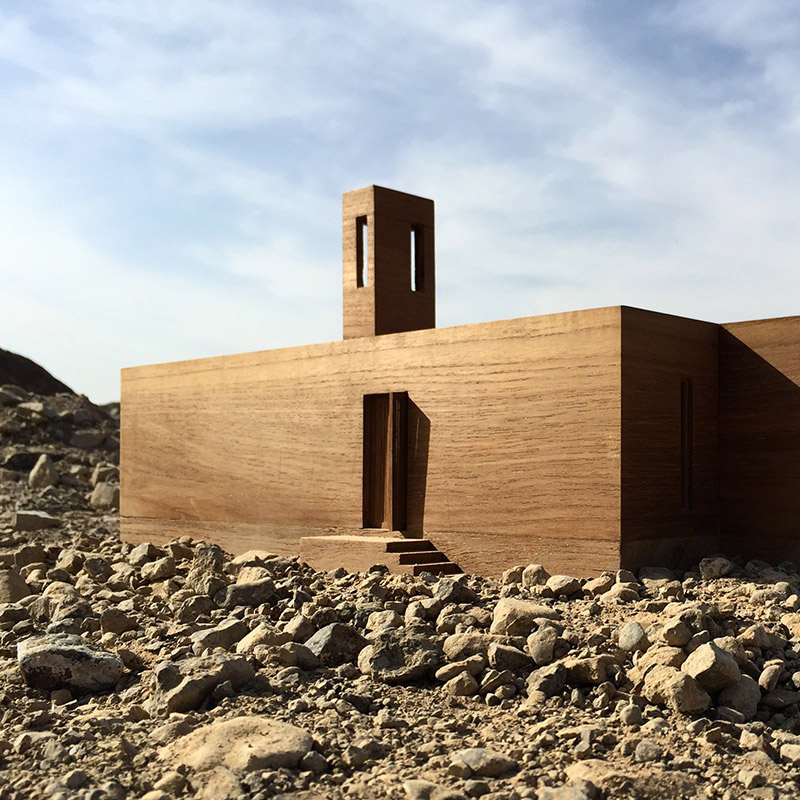 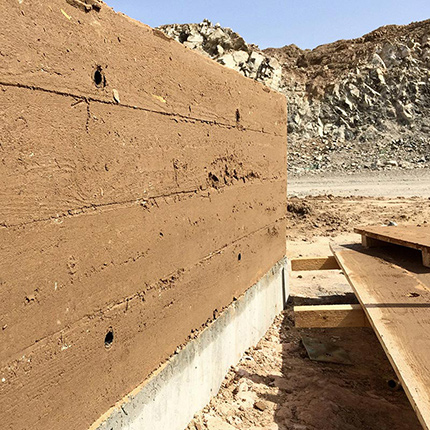 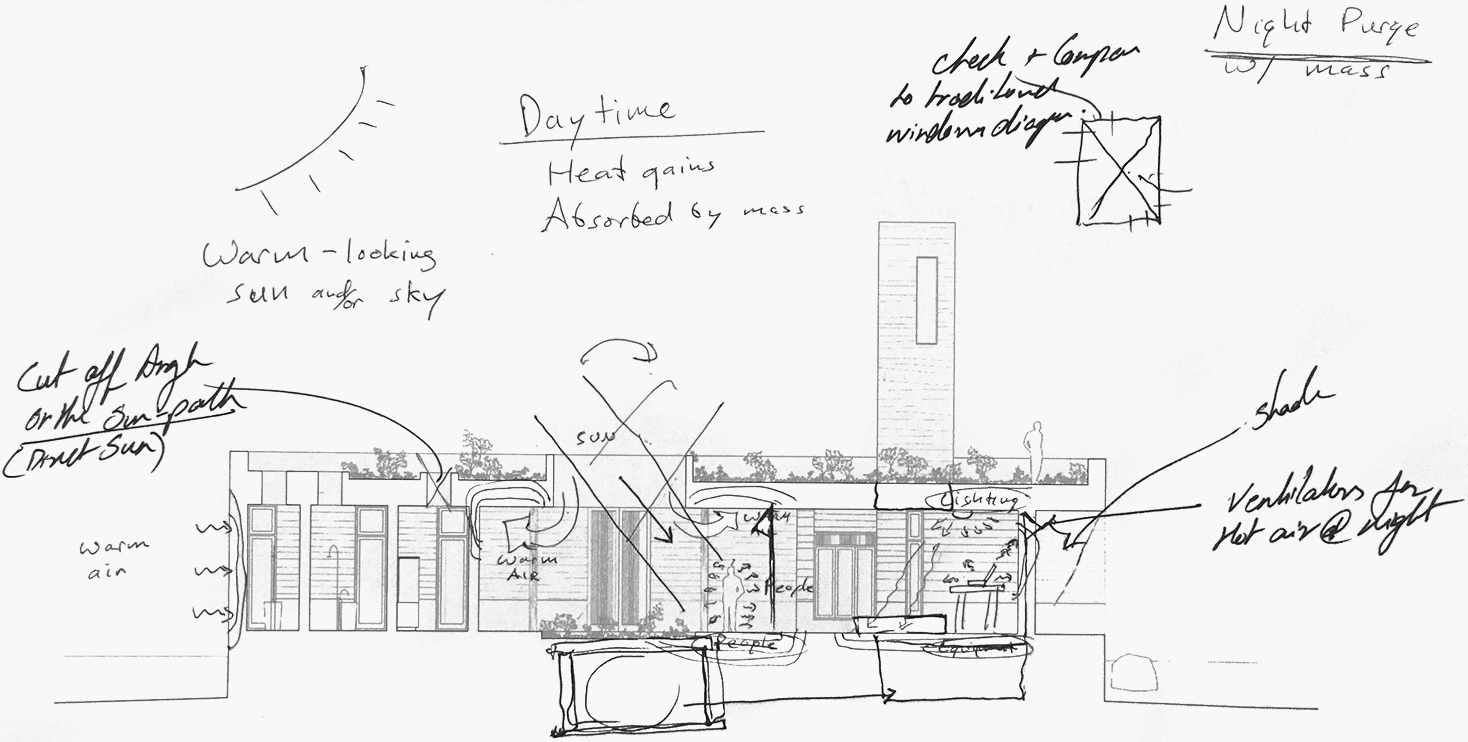 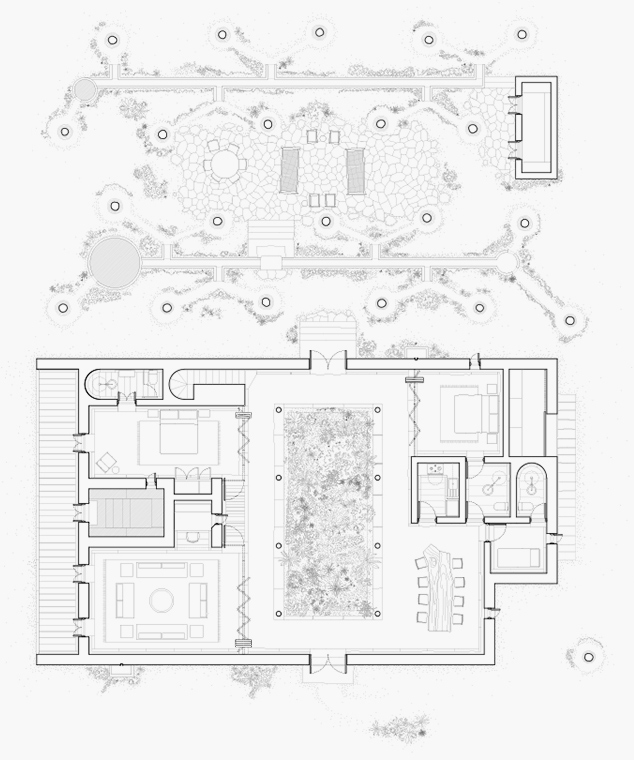 First floor plan
Back to top